By now you’ve probably heard the term Web3 being mentioned alongside Bitcoin, Cryptocurrency, NFT’s, Blockchain, and some other mumbo jumbo like to the moon and gamestop. It doesn’t make sense to you right now but by the end of this article you’ll have a good understanding of what Web3 is, what the benefits are, its constraints, practicality, and future use cases.

Web 1.0 was the first manifestation of the World Wide Web, from 1991 to 2004. At this point, nearly all users were only consumers of content because almost every single webpage was a static webpage. Its often referred to as the “Read-Only Web” since there was no interactivity with webpages and information on them was served mainly in text or image format.

Web 2.0 is the development of the internet as a platform from consumers to both consumers and producers, where user generated content is uploaded to places like forums, blogs, wikis, social media, networking services, etc. This transformation began in 2004 and continues to this day.

The Problems with Web 2.0

Web2 has a variety of issues:

This is where Web3 comes in.

Web3 (or Web 3.0) was coined by Polkadot founder and Ethereum co-founder Gavin Wood in 2014. He refers to Web3 as a decentralized online ecosystem based on blockchain.

What does that mean?

Web3 uses blockchains, cryptocurrencies, and NFTs to give power back to the users in the form of ownership.

To make it easy: Web1 was read-only, Web2 is read/write, and Web3 will be read/write/own.

There are several core ideas of what Web3 is:

How far away is Web3?

Despite all the recent hype and jibber jabber that’s being pushed by the crypto wave, Web3 is still not mainstream ready. There are several limitations that need to be addressed so that mass adoption happens.

What can you do to prepare for Web3?

Web3 is still in its infancy, but that doesn’t mean its not coming. For the time being the best thing that you can do is:

Prepare yourself for Web3 with LAPSE

Thanks for taking the time to read through our blog on What is Web3! We hope this has given you a thorough understanding of what it is, its importance, and what you can do to prepare for this. If you are interested in creating video content that will live in the blockchain as an NFT then reach out to us in the contact form below!

If you are ready for guaranteed quality, expertise, reliability, and competitive pricing then each out to us for a quote right now.

Thanks for reaching out! We’ll be in touch with you shortly.
There has been some error while submitting the form. Please verify all form fields again.

How much will it cost to produce my video?

Every video production is different so there is no one size fits all. On average our videos start at $5,000 for a 1 day shoot and a 1-2 min edit. The best way to find out how much your video will cost is to get in touch with us so that we can send you a competitive quote within 24hrs. If you are interested in finding out more about how we price our videos please check out our blog article “How much does a video cost? (2021)”

How does LAPSE’s rate compare to other video production companies in Toronto?

We are by far one of the most competitive pricing production companies in town. We try to maximize any budget and do more with less.

I need video footage without editing?

Yes. We can shoot the video footage and hand over the unedited files to you.

I have video footage that needs editing?

Yes. We can edit your existing video footage.

What type of video do I need?

If you are unsure of the type of video you need we will go over your micro and macro business goals to see what type of video(s) would best suit your marketing and sales goals for your business.

What is your process?

We start our videos with a consultation session to determine the purpose of the video along with your long-term business goals. From there we go through the standard video production process: Pre-Production, Production, Post-Production.

Do I own the rights to my video?

All rights to the video(s) are passed on to you as stipulated by our contracts. We only retain the right to publicly share your video for our portfolio unless you note otherwise.

How long does it take to create a video?

On average a video takes 2-3 weeks to complete but if you have a different timeline get in touch with us and we can make it work.

I’m on a tight deadline, can you complete my video project faster?

If the situation is right we can do a rush order on your video project.

Read More From Our Video Blog 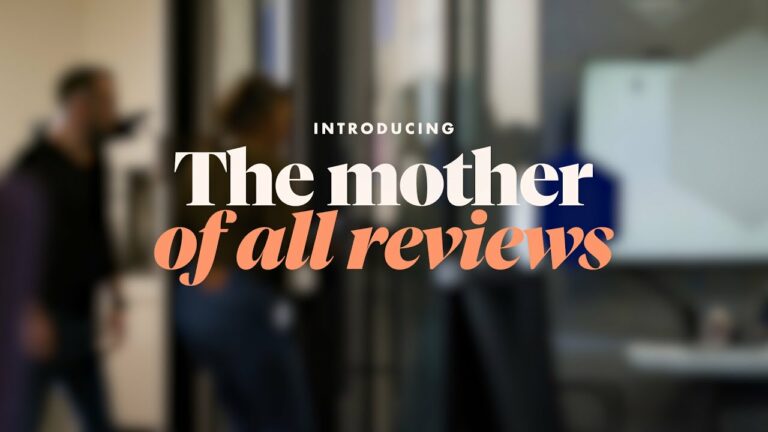 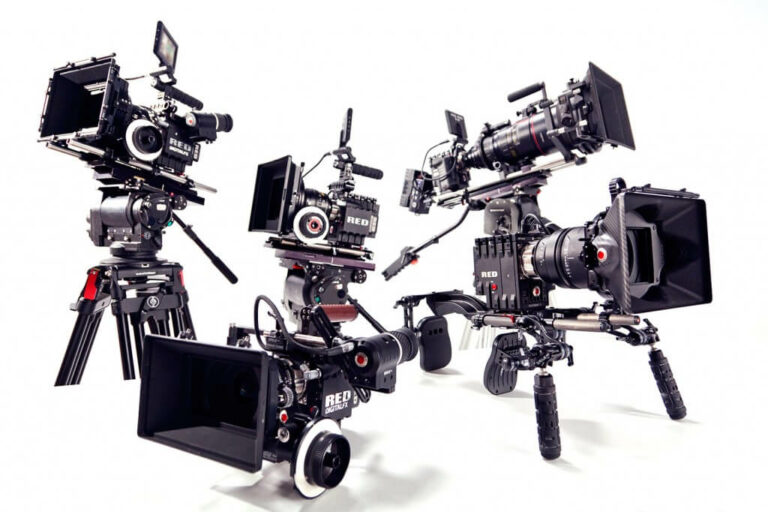 May 3, 2022
Top Production Rental Houses in Toronto Do you have a film or video production happening in Toronto but you don’t have the gear needed for it? …
Read More 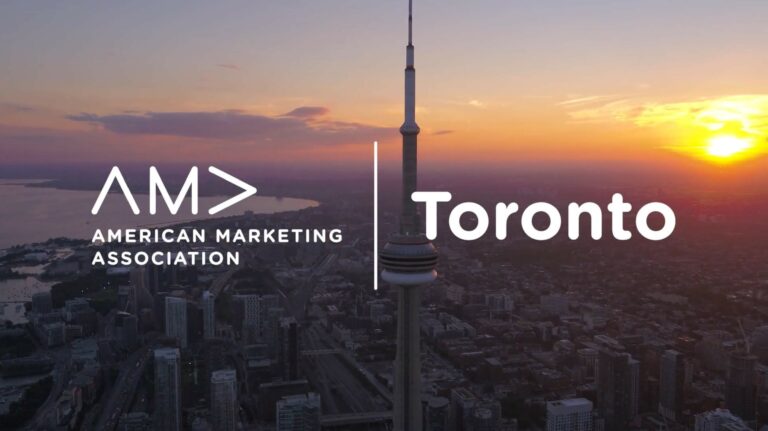 April 27, 2022
American Marketing Association (AMA) has a community of marketers that are not currently members. Lapse Productions created a Promotional Video for them
Read More 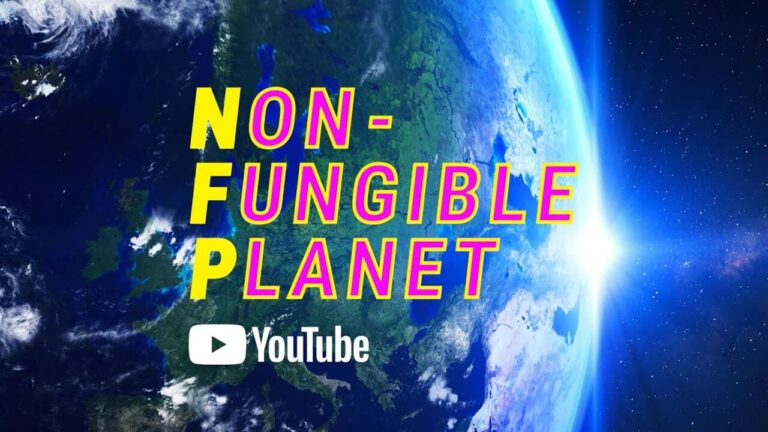 April 25, 2022
Every year on April 22 is Earth Day. Brands use this day to showcase their green action incentives. Let’s look at the best Earth Day …
Read More 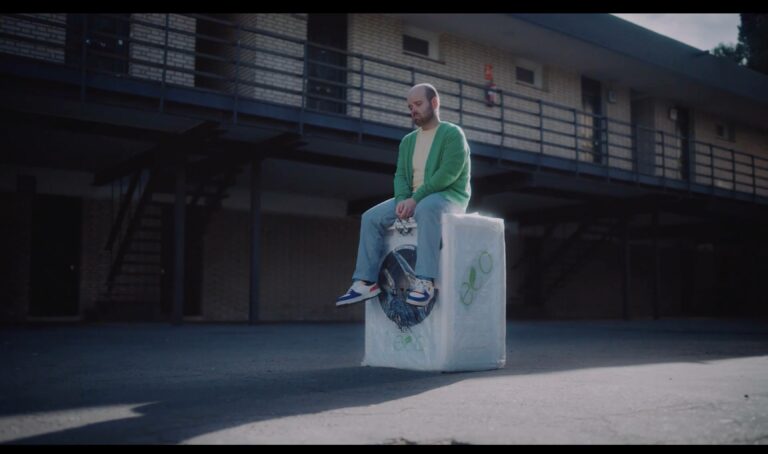 April 20, 2022
Every week, Lapse Productions posts about the best ads that we found during the week. We started this as a way to keep our marketing …
Read More 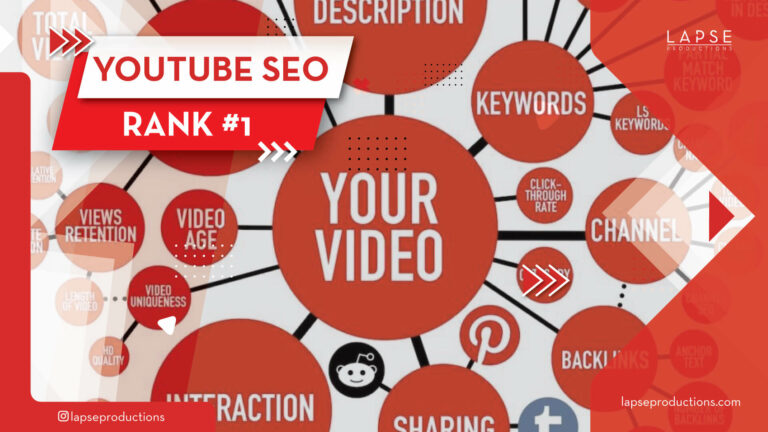 April 11, 2022
Learn how to rank first on YouTube by optimizing your YouTube SEO! Developed by Lapse Productions.
Read More